If It’s Not Burning, It’s Not Earning!

To realise its ambitions of being the UK’s leading independent profiling and processing company, the P.P. Group has consolidated its business interests by bringing its three manufacturing facilities in Salford, Gorton and St Helens, under one roof – a brand new 110,000sq/ft 6-acre site in Oldham. Moving to its new factory in 2017, the £9m […] 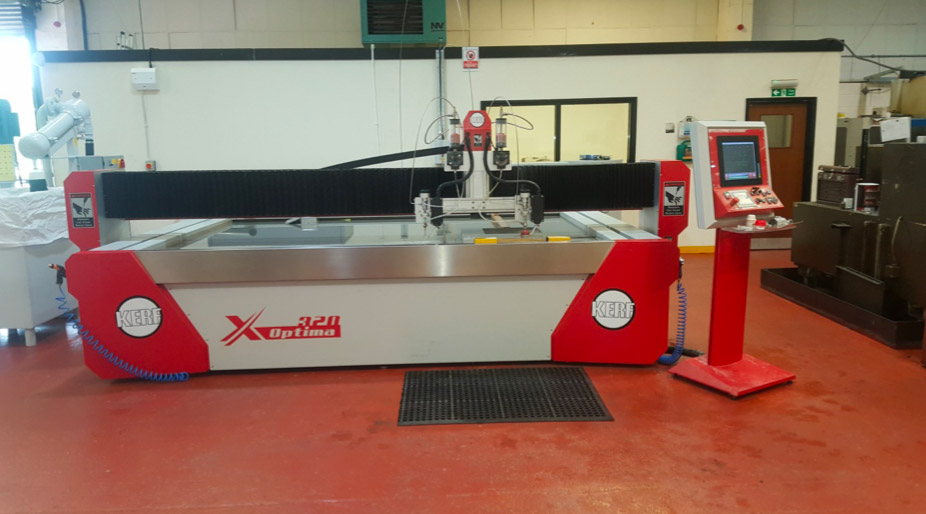 When engineer and innovator Alun Hobbs identified an opportunity to revolutionise butterfly valves over 12 years ago, his previous employer was reluctant to follow the opportunity. With a steely determination and belief in his design, Alun set-up Hobbs Valve to serve the demands of the offshore, power generation and general industrial application sectors. Engineered to […]

Kerf Is Critical In Growth Strategy at BSK Engineering 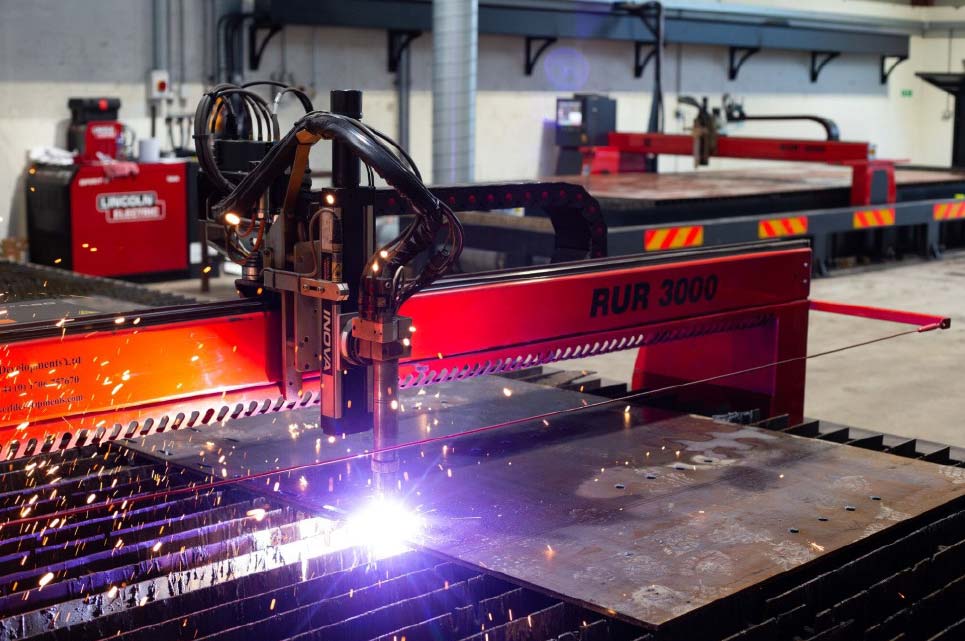 When BSK Engineering opened its doors for business in 2001, the family owned subcontract manufacturer was primarily serving the architectural steel industry with the design and production of gates, railings, staircases and other innovative design structures. However, a change of direction in 2012 propelled the Dungannon Company onto a path of exponential growth; something that […] 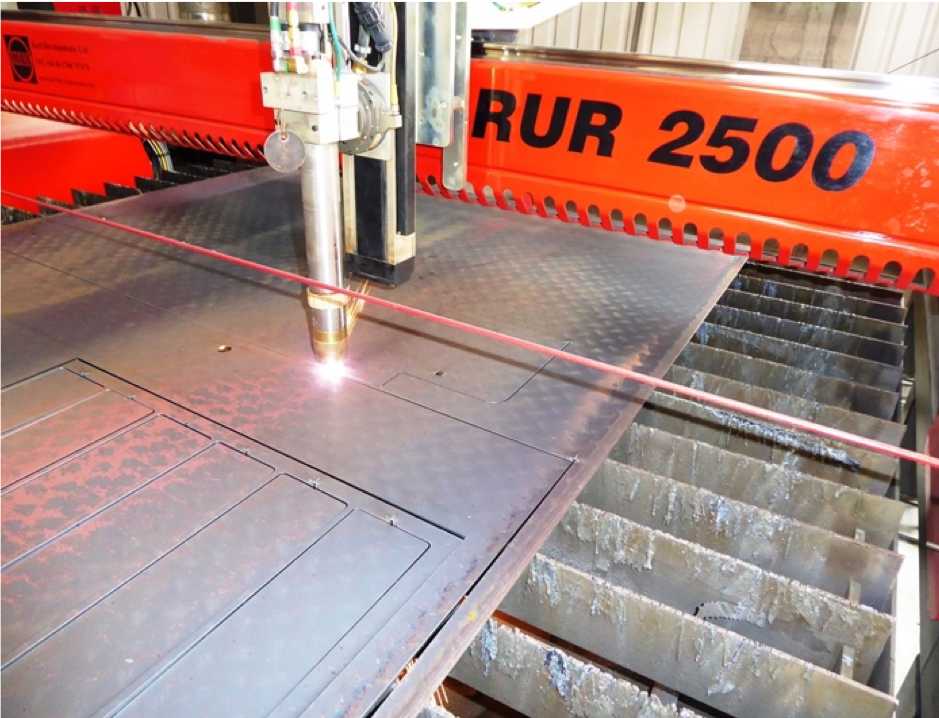 Success is Made With Kerf 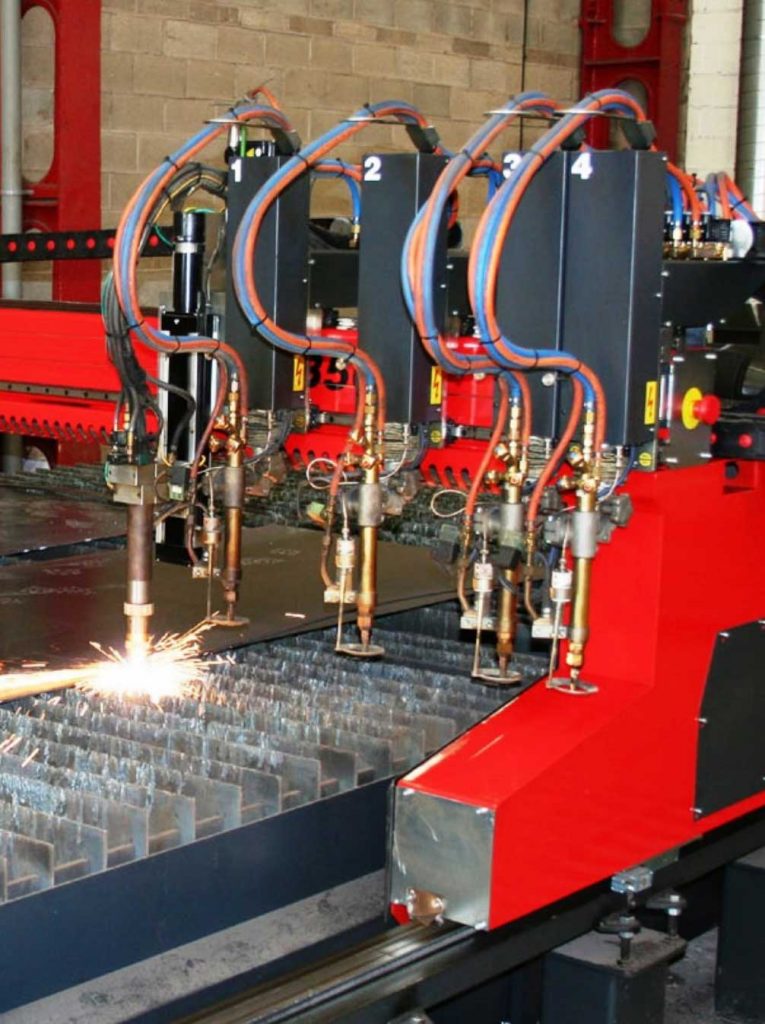 Success is Made With Kerf When Made Profiles first opened its doors for business in March 2014, the first acquisition for the sheet metal company was an RUM3500 profiling machine from Kerf Developments. Just over two years later and the fledgling Wigan subcontractor has grown exponentially, recently taking delivery of its third Kerf profiling machine, […] 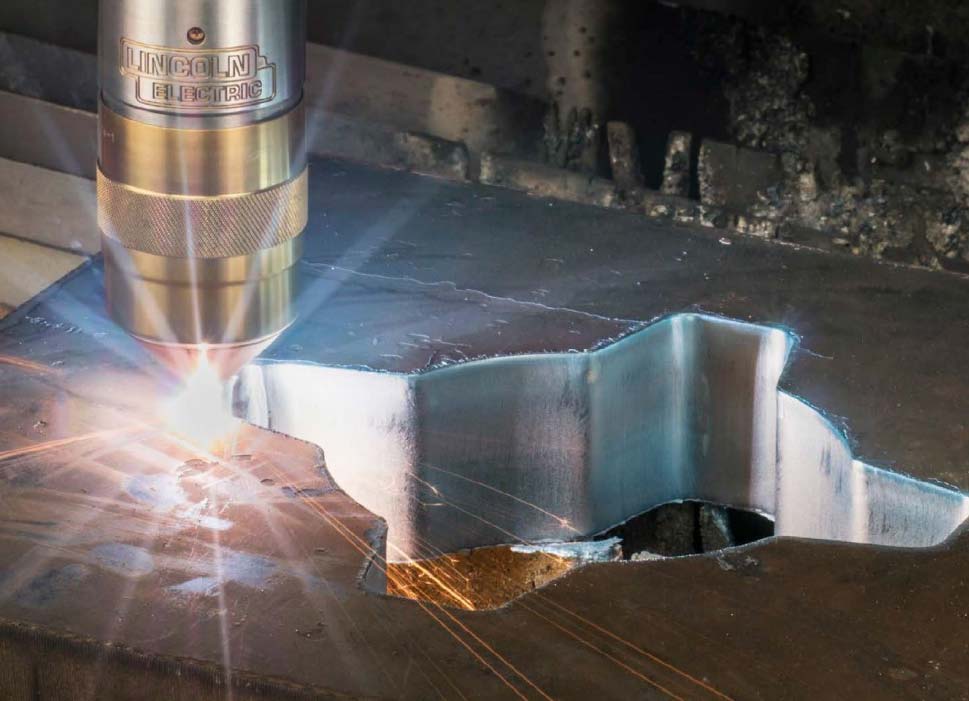 When Arcon Engineering made the trip from Ballymena to the MACH exhibition eight years ago, the fledgling company was looking for a new CNC plasma cutting machine to replace its ageing and unreliable machine. In meeting Kerf Developments at MACH 2008, Arcon found more than a machine supplier; it located a partner that could confidently […] 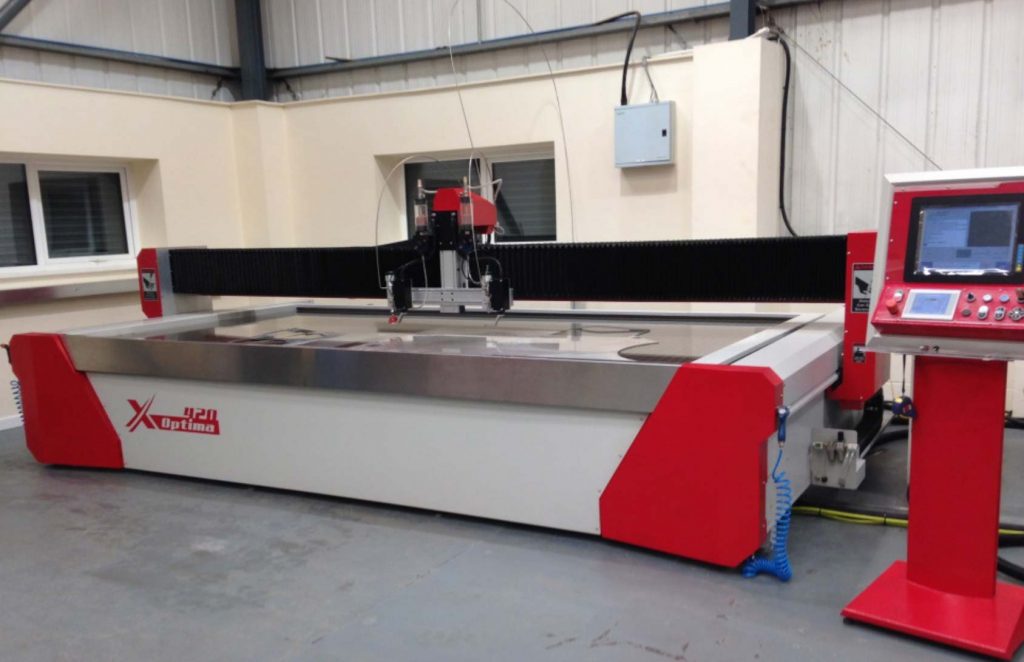 Ten years ago, Hopwood Gear Ltd invested in an Oxy-Propane gas cutting machine from Kerf Developments. Owning a profiling machine that runs like a dream with exemplary service support for over a decade was two of the key reasons why the Oldham based subcontractor went back to Kerf Developments for its latest machine, a twin-head […]